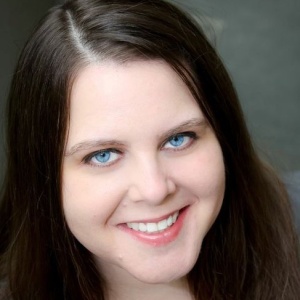 Whitney Brimfield is a freelance grant writer and fundraising consultant for small and mid-sized nonprofits throughout Washington, DC and nationally. She spends her time helping organizations develop the most effective strategies to connect with and engage investors.

Previously, Whitney led fundraising and engagement for several nonprofits, including Groundswell and the School-Based Health Alliance. As Director of Engagement for the School-Based Health Alliance, she led resource development efforts while also serving as the team leader for development, communications, marketing, membership, and state relations. During Whitney’s tenure, the organization’s budget increased from $1.7 million to more than $3 million. Earlier in her career, Whitney raised funds for Maryland NARAL and the DC Campaign to Prevent Teen Pregnancy, and worked in business development at MMG, a specialty marketing and advertising firm. She has presented at numerous national and regional conferences on fundraising, nonprofit marketing, and communications.

A long-time DC resident, Whitney holds a Masters in Health Science from the Johns Hopkins Bloomberg School of Public Health as well as a B.A. in Biology from Haverford College. Whitney has been a student and volunteer with WIT since 2009 and loves improv because it helps her flex her imagination muscles and have fun!