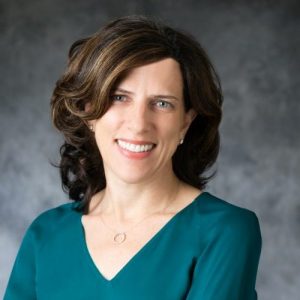 Aimee Imundo is an expert in international competition law and policy.

She has more than 25 years of experience as a competition lawyer at a top Washington, DC, law firm, as a senior executive with a large multinational company, and now as an international competition policy advisor to the U.S. Government. Aimee has also been recognized as one of the top “100 Women in Antitrust” by the leading global publication in the field. She currently serves on the leadership of the ABA Antitrust Section. She is an experienced speaker at antitrust law conferences on international, transactional, and compliance-related topics, and has contributed chapters to the ABA’s major publications on antitrust compliance.

In recent years, she has returned to her writing and performing roots and has dived in to the WIT improv curriculum, sketch writing, and performing stand-up comedy. She is a founding member of indie team Sons n’ Roses, appeared in this year’s The Feminine Experience at WIT, and performs stand-up comedy under her stage name Aimee Lee Savage.