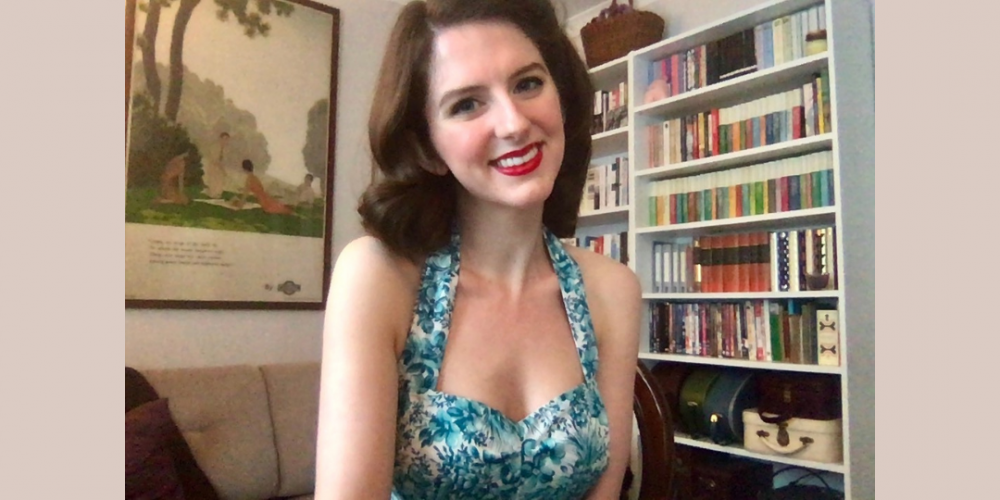 DC-based improv team Captain PhD reunites online to create an improvised comedy show based on an interview with a graduate student. This week's guest is Christine Simpson, a PhD candidate at the University of Edinburgh.

The Spew Tenure Track with Captain PhD
Get Tickets

Date:
Saturday November 14, 2020
Time:
7:30 PM
Price:
Free (donations appreciated)
Invite Your Friends:
Share on Facebook Share on Twitter Share via Email
This show will bring some joy to the world of academia as universities go online and freeze hiring, and grad students are isolated and anxious at their job prospects, while feeding our inner nerds and learning new things from first hand experts in the process of doing comedy! The show will start with a live interview of a student or recent grad, and will give the opportunity for the audience to submit questions. The team of comedians will then improvise a comedy show inspired from the interview, before bringing back the guest to wrap up the show and answer a final audience generated question.

This week’s guest is Christine, a PhD candidate in Gravitational Wave Data Science at the University of Edinburgh, in Scotland. She uses machine learning methods to tackle data analysis problems for gravitational wave observatories on the earth and in space! She did her undergrad and Masters in Physics at Imperial College London, then got a real job for a bit, then decided to become a student again for that sweet 10% discount at a few local shops. When she’s not lovingly crafting neural networks, she can be found dancing Balboa, sewing dresses, and collapsing in a giggling heap at improv shows. She also has an adorable dog called Tesla who is named after the scientist, NOT THE CAR COMPANY!