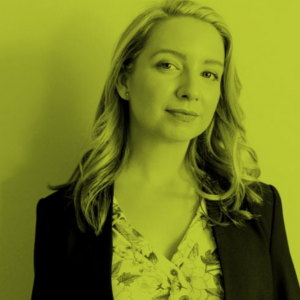 Actor and dialect coach Sarah Nichols will be teaching new virtual workshops breaking down four different accents over the next few months.

Note: each workshop is a one-off workshop that is being offered twice.

These workshops will provide attendees with some basic techniques for control over their voice. Attendees will practice using an accent to initiate and commit to strong character choices.

Sarah completed an MFA in Voice Studies from The Royal Central School of Speech in Drama in London. She is a Senior Editor-at-Large for the International Dialects of English Archive (IDEA), having contributed over 30 audio samples of accents from around the world.

Sarah offered seven workshops at the end of last year on accents ranging from Australian to New England.