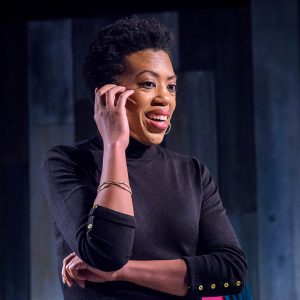 What’s the latest? WIT is very pleased to the announce the addition of 10 players to the Harold team program–plus the creation of a brand new team–for the June-September cycle.

Each of the current seven Harold teams has some new blood in this round of casting.

A new team, yet to be named, will be comprised of new players Chris Orvin, Ellie Klein, Kara Kinsey, Kelsey Peters, Krystal Manseur, and Martin Steger, as well as players previously from Not Great With Kids Jeff Bollen, Geoffrey Corey, and Amy Purcell. Coaching this team will be Dan Miller (King Bee and WIT’s external communications director).

In tandem with these changes, team Not Great With Kids will be retired from the program. This will make NGWK’s final performance next TUE, May 23, in the 9pm show.