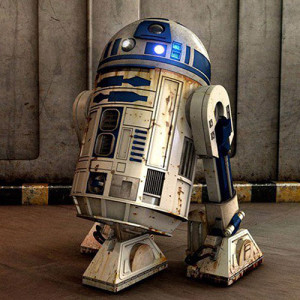 A Guide to Famous Pirates, Robots, and Ninjas

Calling all Pirates, Robots, and Ninjas! Your mission awaits Take the Quiz: Are You a Pirate, a Robot, or a Ninja?

Upright Citizens Brigade Theatre teacher and performer Billy Merritt once hypothesized that improvisers come in three categories: the pirate, the robot, and the ninja. Pirates initiate scenes without fear or judgement; they blaze onto the stage with swords drawn. Robots jump in next, thinking of everything needed logically; robots are always computing how to make sense of things. Ninjas then swoop in with stealth, making all the necessary moves without necessarily being highly visible.

Are you a pirate, a robot, or a ninja? To find out, take our quiz and peruse some of our famous (and notorious) pirates, robots, and ninjas from history and pop culture. This selection is brought to you by Gabriela Quinn, WIT intern. 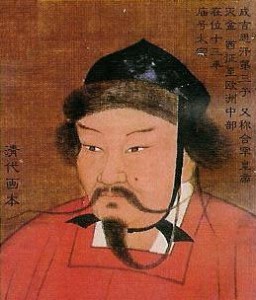 Known for: Creating the largest contiguous empire in history.

Why he’s a pirate: At the age of 20, Genghis Khan began building a large army in the hopes of destroying small tribes and uniting them under his rule. After fearlessly raiding most of Eurasia, Khan created the largest contiguous empire in history. “The greatest happiness is to scatter your enemy, to drive him before you, to see his cities reduced to ashes, to see those who love him shrouded in tears, and to gather into your bosom his wives and daughters.” His commitment to power and destruction make him the ultimate pirate, albeit not one we’d want to invite over for dinner. 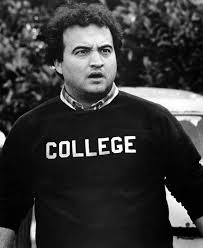 Veteran of: The Second City

Known for: Being an original cast member on Saturday Night Live and originating characters like The Blues Brothers and Samurai Futaba.

Why he’s a pirate: Belushi attacked and stole every scene he with wild abandon. Watch him in any sketch, or Animal House, and you’ll see that his timing coupled with daring moves was unmatched by anyone else at the time. He even once slashed SNL host Buck Henry’s head with a Samurai sword. 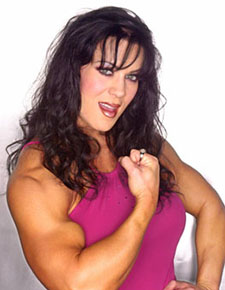 Known for: Wrestling in the World Wrestling Federation and besting several male wrestlers

Why she’s a pirate: Joan Marie Laurer, aka Chyna Doll, has lived her life on the edge. After a series of short careers as a belly dancer, 900-number chat line worker, and a beeper saleslady, Joan transcended her name and became Chyna, the most famous female wrestler of all time. Her signature move was a low blow to the groin, possibly the best pirate fight move (sans sword) ever. 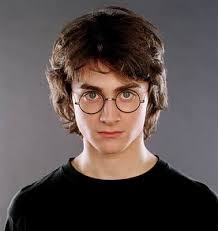 Created by: JK Rowling (and immortalized by Daniel Radcliffe)

Why he’s a pirate: Harry wasn’t bloodthirsty, but the essence of a pirate isn’t really bloodlust; it’s fearlessness. Harry didn’t fear death, and his determination to help people made him do some risky and brave things. He is not violent like some famous pirates, but his heart is made out of pure pyrite. 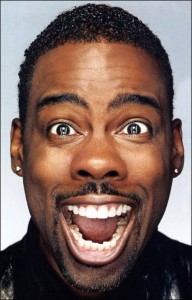 Known for: Saturday Night Live, tons of stand-up specials, and a starring role as the voice of a zebra in the film Madagascar.

Why he’s a pirate: Chris Rock is one of the most provocative and daring stand-ups around. Watch him as he paces the stage during his shows. He didn’t actually make into a lot of SNL sketches during his tenure, but he made each sketch he was in his own. These days, he’s contemplative enough to possibly be considered a robot, but in his heyday, he just said his thoughts out loud and never waited around for the reaction.

Some Robots of Note: 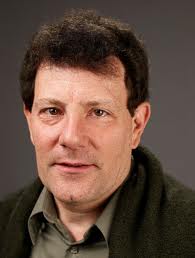 Known for: Winning two Pulitzer Prizes, coauthoring Half the Sky with his wife, Sheryl WuDunn, and his New York Times opinion column.

Why he’s a robot: Kristof is probably the most well-known logician in the US right now. In fact, he’s regarded as an expert in almost everything writes about, and he’s basically the straight man to the ridiculousness of the world, and he knows it. He’s so convincing and his arguments are so well thought-out that his reader may even believe him when he says that sweatshops are a necessary evil. 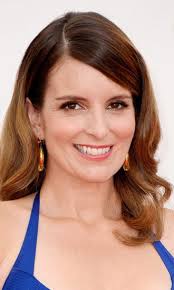 Why she’s a robot: Every joke, storyline, and character Tina Fey has created is so perfectly executed that only a simultaneously logical and rigorous brain could come up with most of it. The jokes were not only funny, they also happened to be cuttingly true.  Everyone made fun of Sarah Palin when she first entered the spotlight, but only Tina could pinpoint put it so succinctly (“I can see Russia from my house.”). 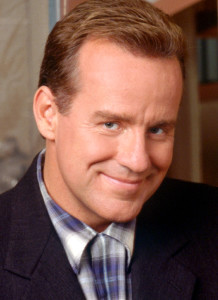 Known for: Saturday Night Live, where he rose to fame for creating Unfrozen Caveman Lawyer and impersonating Bill Clinton and Frank Sinatra

Why he’s a robot: It was rare for Phil Hartman to make more than a few appearances per episode, and more often than not he played side characters. None of the sketches would have worked without him, but he never got to bask in glory, and he didn’t seem to mind that fact. Adam Sandler called him “the Glue” of SNL because of his willingness to help out his fellow cast members. 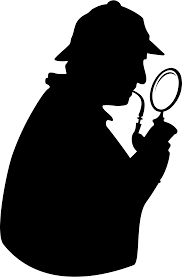 Known for: His use of logical reasoning to solve mysteries. Also, his opiate addiction.

Why he’s a robot: Sherlock Holmes practically has robot in his job title; a detective needs to be the  smartest person in the room. It’s tempting to call Sherlock Holmes a ninja, but his lack of modesty and desire for recognition mean he’s never really that incognito. 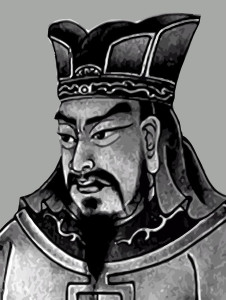 Known for: The Art of War, a book on military Chinese strategy still used by many armies today.

Why he’s a robot: Sun Tzu is logical, obviously, but he went above just plotting war and understood that it was necessary to avoid war whenever possible. He’s still the smartest man in the room; his theories are now applied to politics, business, and sports in Western and Eastern cultures. 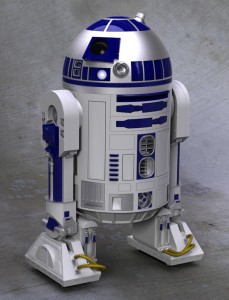 Created by: George Lucas for the Star Wars franchise

Known for: Saving his human counterparts in a galaxy far far away

Why he’s a ninja: While physically being a robot, R2-D2’s stealth, handiness and ability to stay out of the way until needed make him much more of a ninja. His cylindrical body of gadgets came in handy more often than not, allowing him to save the universe while remaining quiet. His greatest ninja move was witnessing Anakin and Padame’s secret wedding. 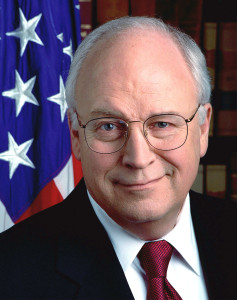 Been cited as: The most powerful vice president in history.

Why he’s a ninja: People often debate who was in the driver’s seat during George W. Bush’s presidency. While Bush was technically the president, plenty of people claim that Cheney was quite a puppet master behind the scenes. The typical veep may not have a ton of power, but Cheney managed to wield plenty of influence in the White House. 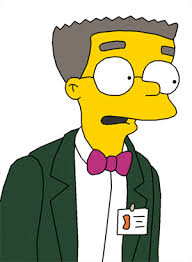 Why he’s a ninja: Mr. Smithers actually does “2,800 smaller jobs” within his dismal job title, and none of us knows what they are because of Smithers’s composure. Even more ninja-like is his lust for Mr. Burns. He manages to keep it confined to his dreams and dual-purpose phrasing. Keeping such an intense love secret is no small feat. 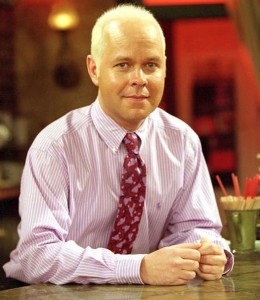 Known for: Manager at Central Perk

Why he’s a ninja: The biggest plot point of Friends was the Ross/Rachel “we were on a break” banter. None of that would have been possible without Gunther, who was sly enough to eavesdrop and tell Rachel that Ross slept with someone else. He, like Smithers, also managed to keep his own unrequited love under wraps.

Known for: Still being debated

Why he’s a ninja: God is so ninja that he transcends corporeal being. People question his existence at all, and he still manages to be blamed and celebrated for everything bad in the world. He/She/It truly makes every single move without being seen.