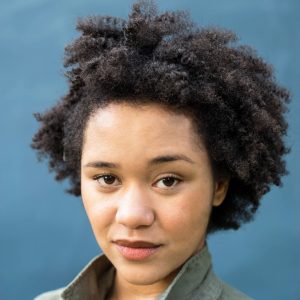 And, Scene teams up with Too Much Damn Theater for digital episode

WIT’s production And, Scene will release a digital episode in connection with Too Much Damn Theater (TMD Theater). The episode will debut on WIT’s Facebook page on Aug. 2 at 8:30 PM.

RSVP TO WATCH THE SHOW

Watch prepared actors from TMD Theater perform their roles from a scripted piece while a WIT improviser is dropped into the scene with absolutely zero information about what to expect.