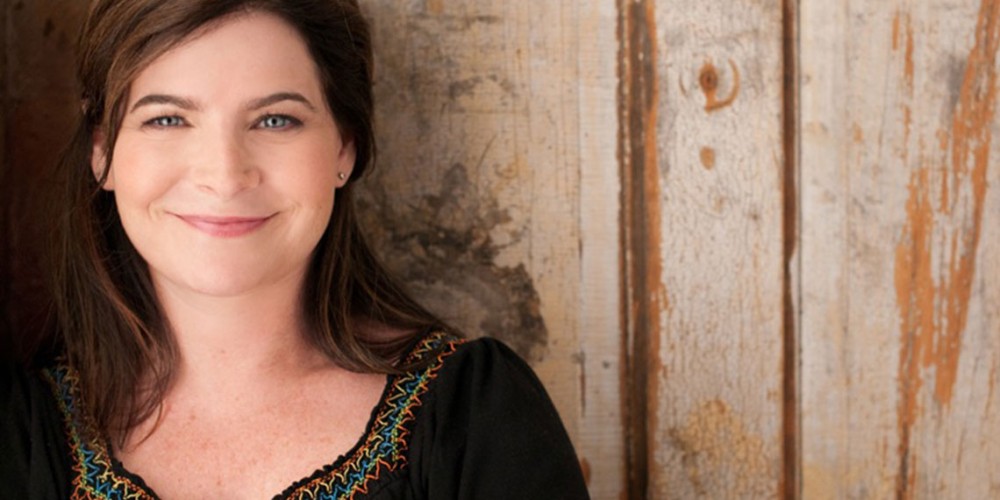 From Jane Austen to Maya Rudolph, women have always been funny.

But in pop culture today, the number of female comedic voices seems to be approaching a critical mass. For Washington Improv Theater’s Women in Comedy panel, co-presented with District Improv, we ask female comedians and comedic actors how they interpret the lay of the land.

As artists, what is it like to court and connect with popular audiences? With the success of the movie Bridesmaids the show Inside Amy Schumer, is the current climate in entertainment getting closer to universal acceptance of women creating comedy marketed to all audiences, not just the female niche.

Join us for a free panel discussion co-presented by District Improv. The discussion will be facilitated by Anna Trester and will feature Catherine Deadman, Rachel Klein, Susan Messing, and Rachael Mason.

Rachel Klein is the Head of the IB Improv Program and player-coach of Harold team Maxitor. Rachel joined ImprovBoston after moving from Chicago in 2008. In Chicago, she trained at the Second City Conservatory and trained and performed with the Harold team Chopper at the iO Theatre. In addition to performing, coaching and teaching improv, Rachel’s writing can be seen on the websites The Smew and McSweeney’s Internet Tendency, as well as on her improv blog The House That Del Built. Rachel also has two daughters who are already funnier than she is.

Susan Messing is a New Jersey native and a graduate of Northwestern University. She has performed for over twenty years with Chicago’s iO Theatre, and created and teaches their Level Two Curriculum which is used in Chicago and LA’s iO West. At the legendary Second City, Susan wrote and performed in two Mainstage revues and directed their National Touring Company. Susan is a founding member of the infamous Annoyance Theatre where she has created roles in over thirty original productions, including Co-Ed Prison Sluts, The Miss Vagina Pageant, and Your Butt. Currently she can be seen there every week in the hit show Messing with a Friend.

Rachael Mason began her career in improvisation at Skidmore College, home of the National College Comedy Festival, with the Ad-Liberal Artists. After graduating with a degree in English Literature, concentrating on Shakespearean Studies, she moved to Chicago to study improv comedy with Del Close. She trained at The Second City, The Annoyance, and iO. Currently she performs with The Second City Improv Allstars, and The Boys. She is most happy when she is teaching improv.