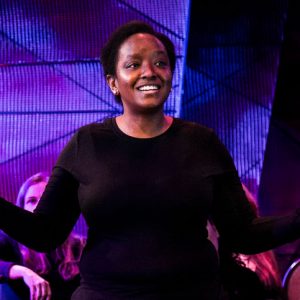 WIT’s most recent round of Harold team auditions resulted in the casting of 24 new players – the largest ever new casting group for the program. As in the recent cycles, several Harold players will move to different teams.

LIZARD GIRL will exit the Harold team program after their final show March 26. Teams Captain PhD and Heirloom will also have their final performances on March 26, with most players joining new teams (listed below) for the next Harold team cycle starting in April. Three completely new Harold teams join four continuing teams for the cycle.

Beginning in April, the new composition of WIT’s Harold teams are as follows: