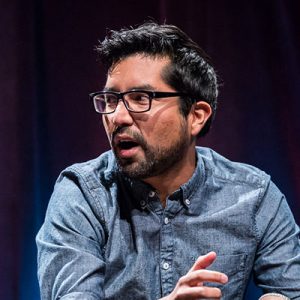 Q&A: Sarah Houghton and Improv Around the World Submit your team for FIST 2017

WIT is thrilled to the announce the addition of 15 players to the Harold team program and the creation of a seventh team.

The existing six teams will stay in rotation this cycle, with some teams adding members. Erick Acuña Pereda and Sarah Bucher join the cast of Fran. Alex Kazanas and Catherine Fullerton join the cast of Richie. Diego Hernandez and Nicole McCauley join the cast of Tiovivo, which will also gain new coach Jason Walther.

The cast and coaches for Not Great With Kids, LIZARD GIRL, and Diviglio remain unchanged this cycle.