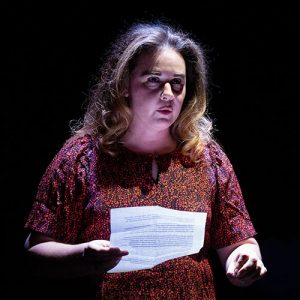 WIT production And, Scene! is holding auditions this April! Audition slots are available on April 7, 9, and 10. Auditions will be held in the Source Black Box on April 7 and in the rehearsal room on April 9 and 10.

And, Scene! seeks improvisers who can build a character, relationship, and philosophy with strong commitment and justification while opposite someone who is fully scripted.

Learn more about And, Scene!