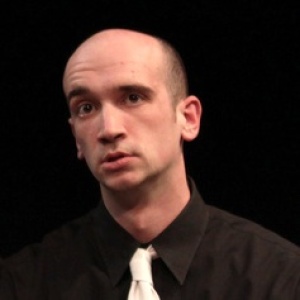 Later, while studying with Hofstra University’s BFA Acting Program, he coached and co-founded the institution’s first improv company, Tequila Mockingbird. Since his schooling, he has performed with WIT’s iMusical and appeared at the Del Close Marathon, the PIT, and festivals around the Northeast.

He has written for a sitcom in development with Hulu, directed some nonprofit theater productions in Manhattan, gotten a black belt, developed scoliosis, and given you a list of his accomplishments in the third person!