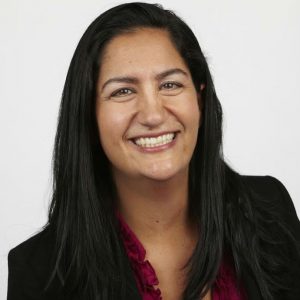 Goli grew up in LA yet waited until she got to DC to get into the improv scene.

In 2008, Goli received a stimulus check from then-president George Bush and used it to take her first ever improv class. She has since completed the curriculum at DC Improv, WIT (including the musical improv curriculum), ImproAustralia and UCB. She is a proud founding member of DC indie troupe Subsidized Corn, performing at the Adelaide Fringe Festival in Australia. Goli is thrilled to merge her life as a scientist with her improv life as a member of WIT ensemble The Hypothesis. She is also a member of the indie musical improv troupe All In Pitches, and performs weekly with the WGIS Improvised Documentary team.

Goli is a musical theater geek, attending BroadwayCon each year. Goli went to UCLA for undergrad and even though she hasn’t lived in CA since 2005, she bleeds blue and gold. Go Bruins!