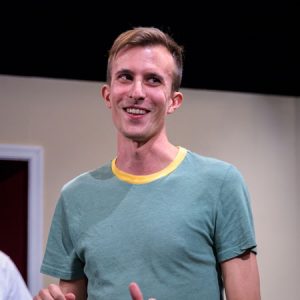 WIT’s Harold team will undergo a major transformation in the next cycle with players from several teams being reshuffled to form new teams. Three new teams will debut in October, with LIZARD GIRL, Tiovivo and Wonder Whale returning.

“I know it may look like we moved EVERYTHING, but when you lose just one or two players from a team, it changes the recipe and creates a cascade effect when you try to fix it,” says WIT Artistic/Executive Director Mark Chalfant. “When we looked at the players who were leaving the program and the wave of new players we wanted to incorporate into teams, a thorough re-shuffle became unavoidable. The goal of the Harold team program is player development, and these teams are formulated with that in mind. The coaches cannot wait to get started!”

The new teams are composed as follows (bold denotes new Harold players; bold plus asterisk denotes players who are returning to the Harold program):