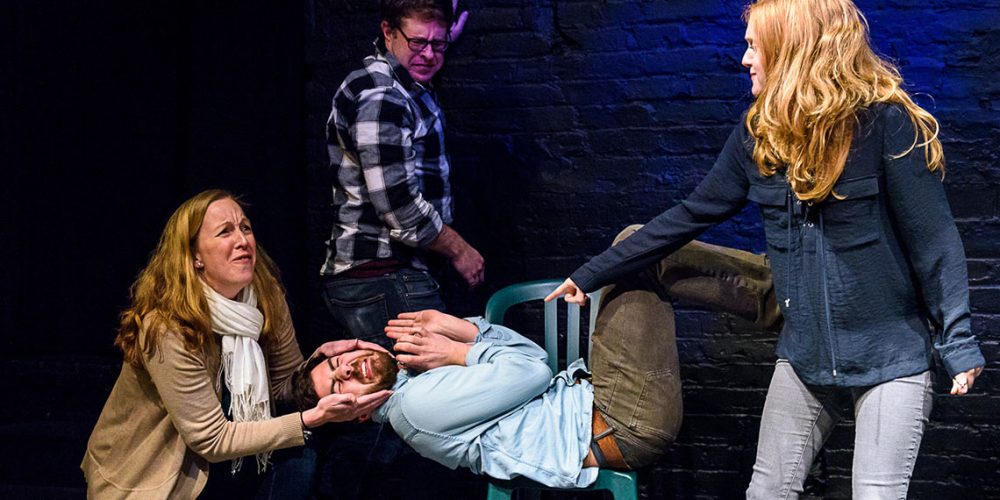 Jive Turkey
Jive Turkey is one of DC’s oldest independent troupes,and since 2008 has been a unique blend of comedy spices blended together to create a mouthwatering taste for the senses. Cold Turkey is a show incorporating multiple-characters interacting in one world. Not bad for two guys making it up as they go.With nationwide performances, numerous festivals and over 25 comedy years between them Jive Turkey stars Joe Randazzo (Sistine Robot) and Chris Ulrich (Nox). Guest performer Stephanie Anderson is an improviser in Chicago (duo Girlish & iO harold team Cecilia) and a faculty member of The Second City Training Center.
Cast: Joe Randazzo, Chris Ulrich. Guest: Stephanie Anderson. 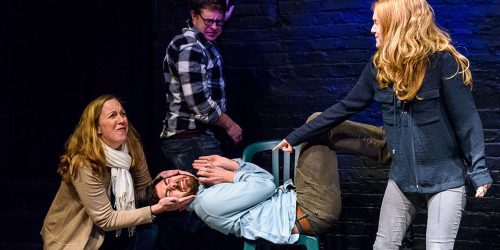 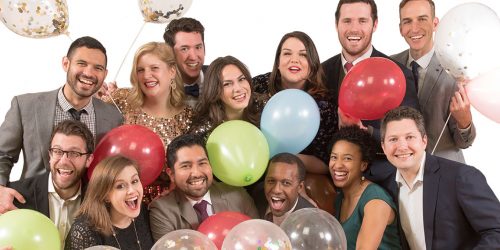