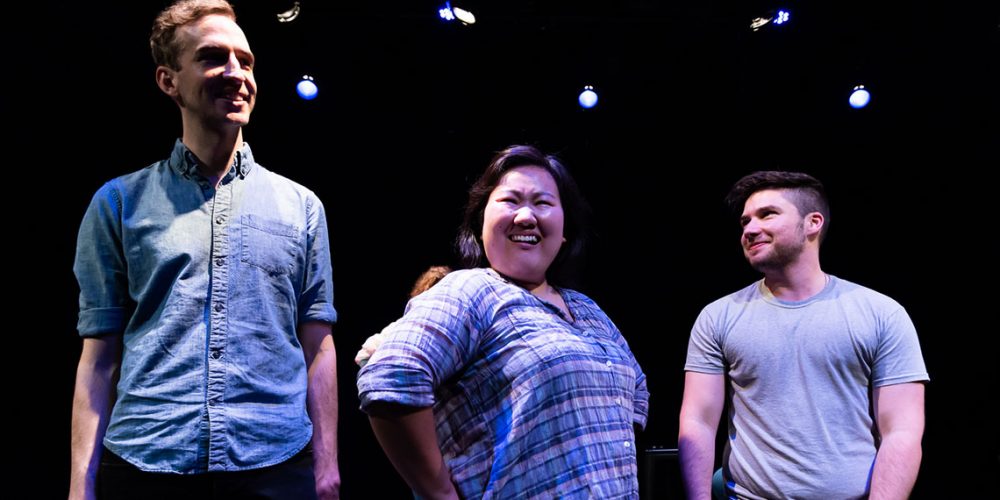 Every night at Seasonal Disorder is a wild, new experience! One night, you may see an improvised slasher movie (Die! Die! Die!) while another night you might be thrilled by the smarts and energy of WIT ensembles like Hellcat and Madeline.

A show based on an interview of a DC-based entrepreneur. We talk to someone doing cool things in DC in any area (food, media, music, arts, etc.), and ask them about how they started, if they have any interesting anecdotes about their work, and more.

Margie Omero is a principal at the Democratic polling firm GBAO and she has appeared on ABC’s “This Week,” NPR’s “Morning Edition,” and in The New York Times, The Washington Post, and USA Today. Omero is the creator and co-host of The Pollsters podcast, covering the polls driving news in politics, tech, entertainment, and pop culture. She has been named one of “50 Politicos to Watch” by Politico. 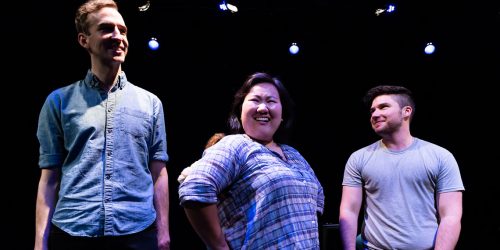