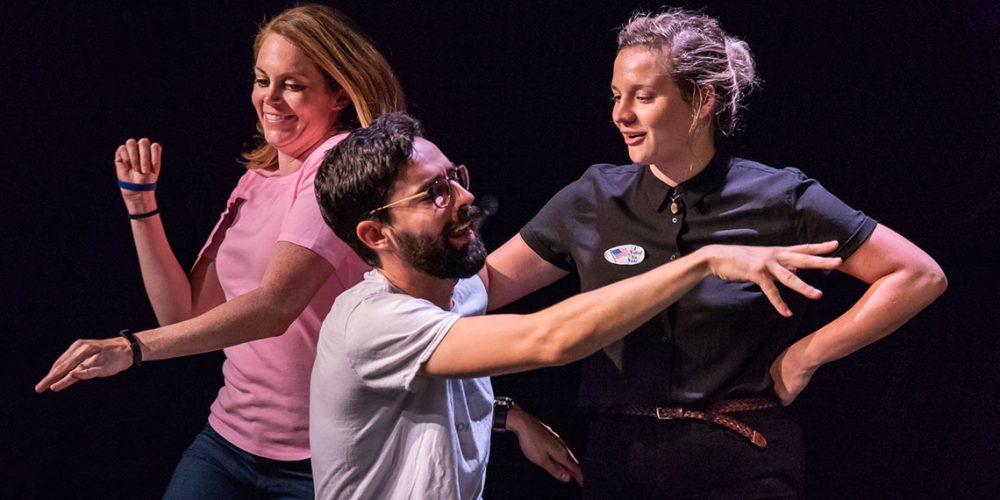 Spring is coming. And it will be epic at Washington Improv Theater.

An Evening with Georgia Tennessee + Hellcat + Madeline The Lineup + Out Sick
Get Tickets!

The High-Fivers hope you leave their show saying, “What was that?” But, like, in a good way.

DC Arts Center is a rented venue and the main entrance to the gallery requires patrons to enter through a front staircase. Entry to the black box requires walking down a second staircase. With 24 hours notice, WIT can arrange for patrons to be escorted through the rear alley and through the backstage area. Four small steps are required between the backstage and black box. DC Arts Center does not have any assisted listening devices. We encourage patrons who seek more information to contact us at wit@witdc.org or 202-204-7770. 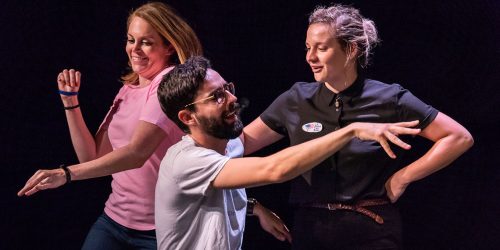