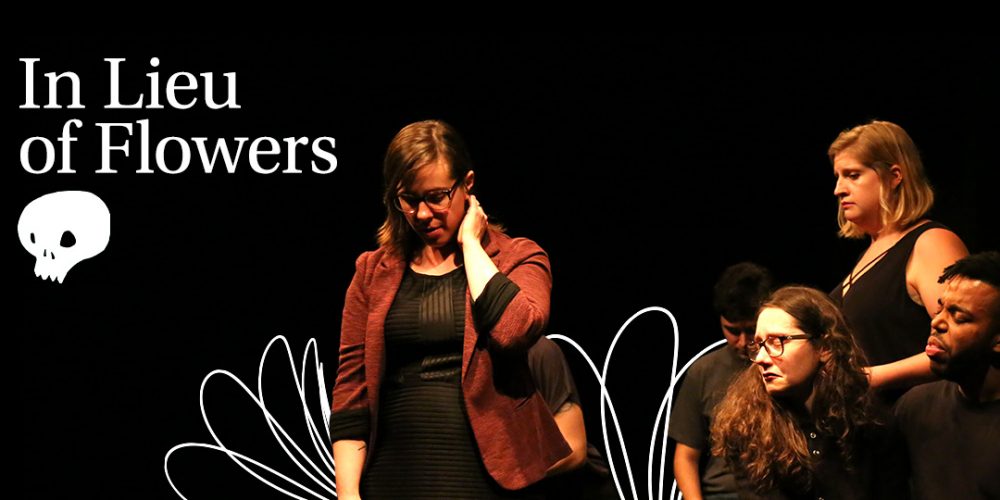 Poetic Resistance + DEBUT of In Lieu of Flowers

Improv ignited by poetry. Poetry ignited by improv. Poetic Resistance creates an unscripted performance based on a reading of a poet’s original work. To conclude the show, a poet will share an original composition written over the course of the show.

This performance will feature P.S. Perkins. Pamela “P.S.” Perkins, author, poet, thespian, dancer/choreographer, storyteller, theatrical consultant,
entrepreneur – is passionate about WORD POWER. Currently, she consults as a Performing Arts/Edutainment Consultant through her including firm the Human Communication Institute, LLC. She also teaches the Communication Arts and Sciences at local colleges. P.S. is a graduate of UNC-Chapel Hill and NYU’s schools of Speech and Theater. Prior to moving to D.C.in 2014, she was a founding member of the Black Storytellers of San Diego, an affiliate of the National Black Storytellers Association. She recently founded and is the advisor for the UDC-Artist Collective. Additionally, P.S. has formed and
directed several Oral Interpretation/Poetry/Prose Arts Performing troupes and programs in various schools and communities throughout the U.S. Currently, as a poet, P.S. is a member for the Green Line
Writers in Columbia Heights, D.C., and the editorial staff of the new MARGINS Magazine of the University of the District of Columbia. Her recent poetic contributions include featured pieces in the 30 for 30 Poets (Mike Maggio), the Hill Rag, PGCC Reflections Magazine, and the poetry/prose/visual art
compilation Hallelujah Anyhow – a community memoir released in 2017! 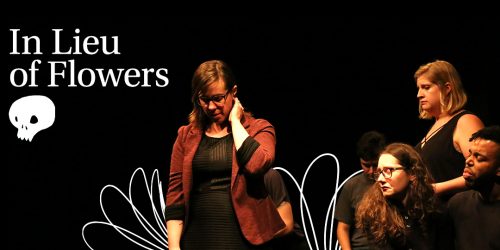 Meet In Lieu of Flowers

In Lieu of Flowers

Can we get dark for a second? Have you ever thought about your funeral? Read More