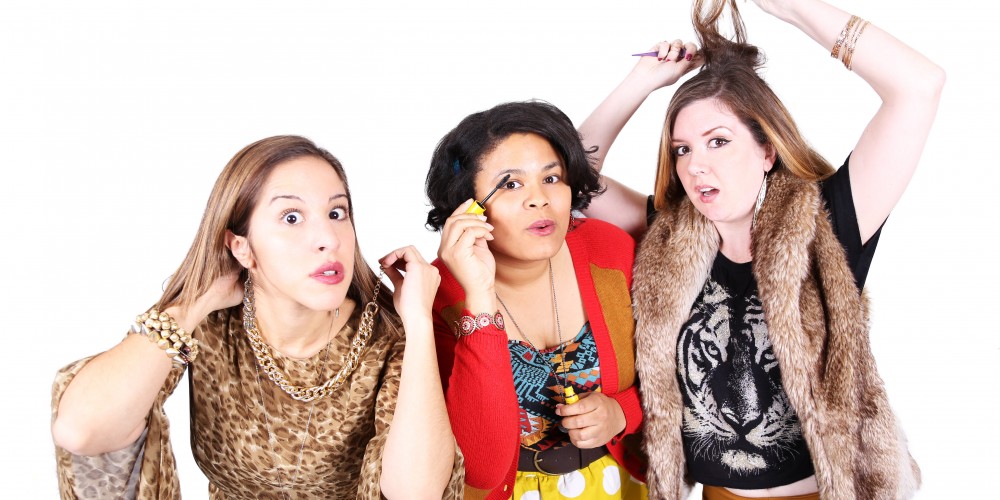 Sabrina Tavernise – Sabrina is a journalist for The New York Times and the winner of the 2003 Kurt Schork Award for her “her depth and human insight in covering Russia.”

He is a member of independent troupes Press Play and Mr. Meaner and the Washington Improv Theater company ensemble King Bee. He has studied at WIT, DC Improv, Upright Citizens Brigade, and the San Francisco Comedy College, and performed in festivals around the country, including the Del Close Marathon (NYC), the Chicago Improv Festival, and the Boston Comedy Arts Festival.