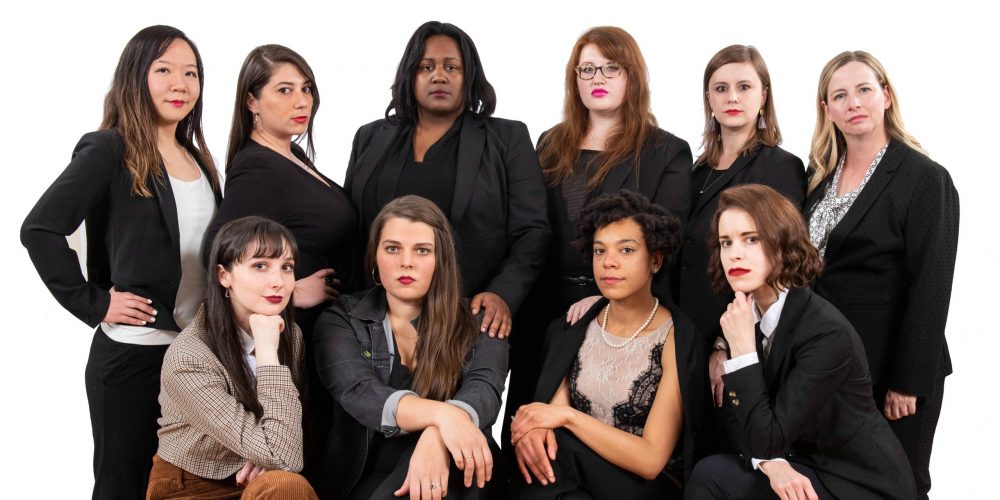 Dozens may try, but only one team will clinch the championship of the Fighting Improv Smackdown Tournament.

Match 35 + The Prosecution + The Szechuan Pepper Daddies + Aboulia! + King Bee Match 33 Thanks for Playing + Oh No! + The Lodge + Hellcat
Get Tickets!

In WIT’s annual bracketed tournament, audiences get to vote for their favorite teams to advance.

Jive Turkey: Jive Turkey is one of DC’s oldest independent troupes,and since 2008 has been a unique blend of comedy spices blended together to create a mouthwatering taste for the senses. Not bad for two guys making it up as they go.With nationwide performances, numerous festivals and over 25 comedy years between them Jive Turkey stars Joe Randazzo (Sistine Robot) and Chris Ulrich (Nox). 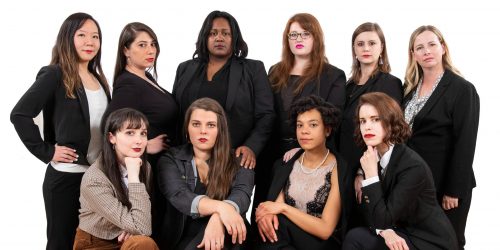