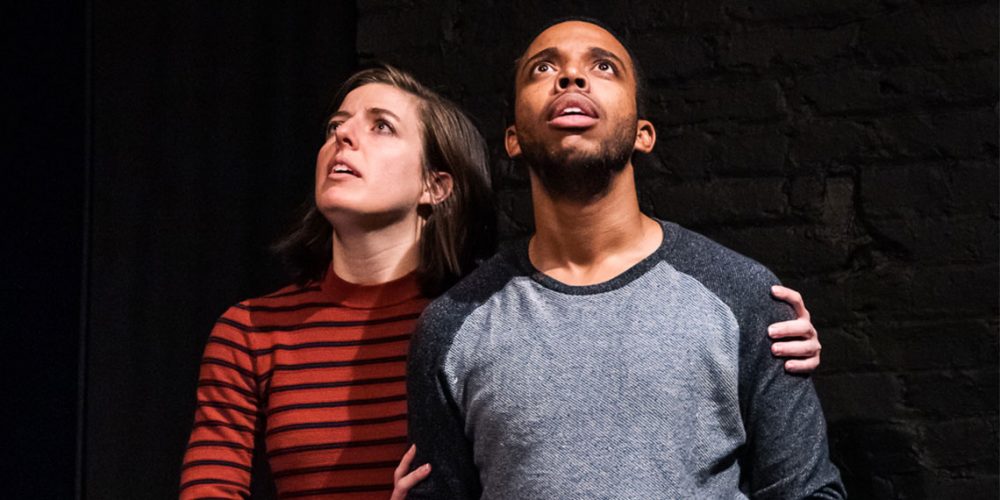 Improv ignited by poetry. Poetry ignited by improv. Poetic Resistance creates an unscripted performance based on a reading of a poet’s original work. To conclude the show, a poet will share an original composition written over the course of the show.

This performance features Michael Oliver. Oliver is a poet-performer-playwright-director-filmmaker-educator-writer, who
has worked for over 30 years to bring new, thought-provoking works of literature and performance to Washington, DC. In 1984, Oliver co-founded The Sanctuary Theatre and served as its Artistic Director. In 2010, he founded The Performing Knowledge Project: Finding Narrative in Knowledge, Giving Voice to Words. Oliver created and performed Embodying Poe in 2011, Song of Myself: The WHITMAN
Project in 2014, and most recently, HOWL in the Time of Trump, in 2017. His scripts include The Greatest Generation, Images from a Darkened Classroom, The
Warden’s Boy, and Epiphanies by Midnight. 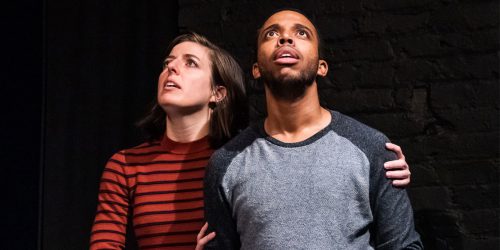