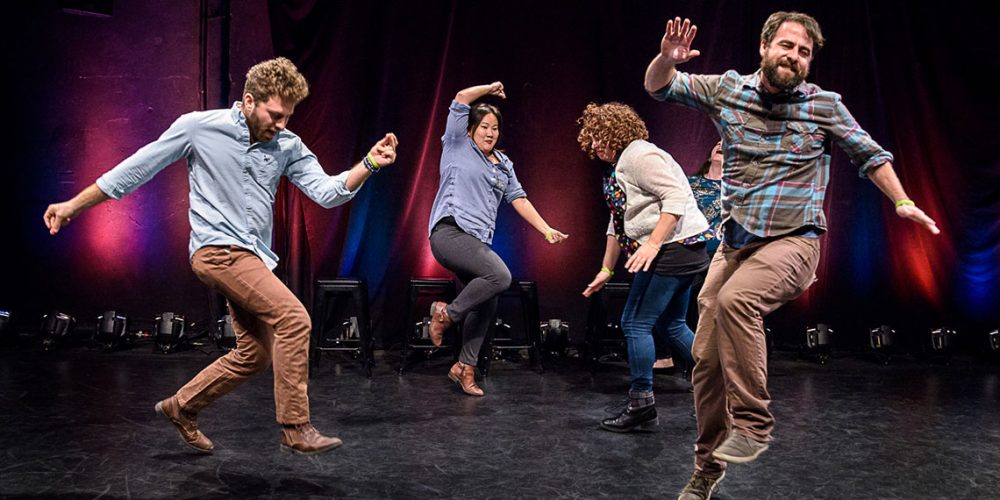 Love Onion + iMusical + The Cast of the Second City 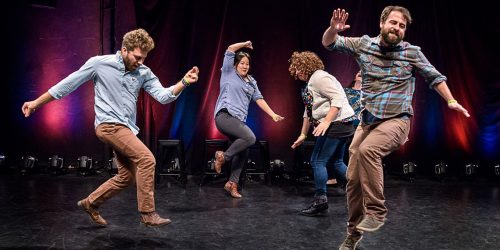 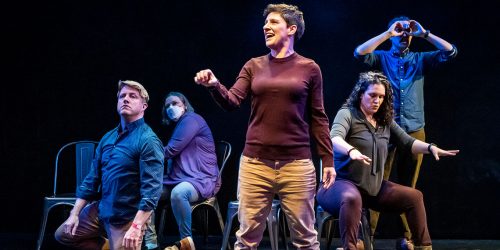