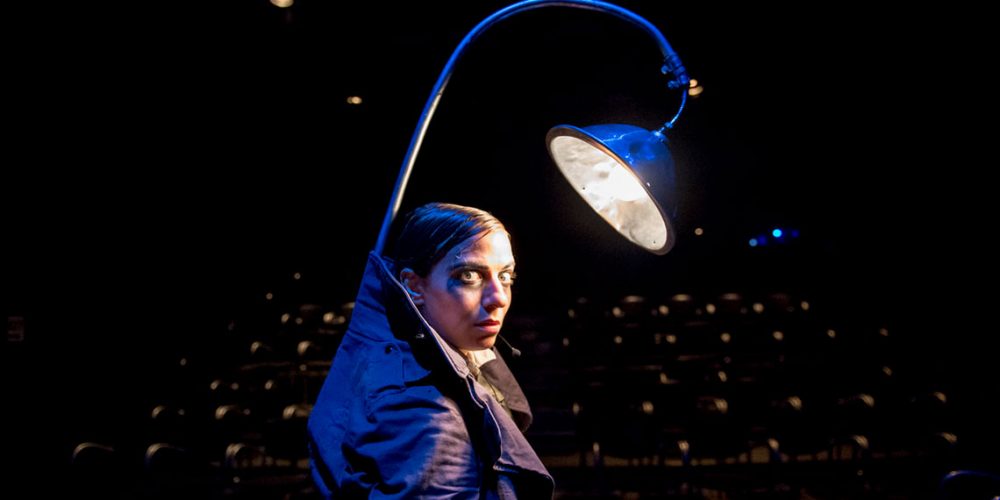 What will happen at the WIT Road Show? Your guess is as good as ours!

WIT’s company ensembles and special guests take over DC Arts Center in Adams Morgan with our thrilling, unpredictable performances! Each show’s line-up is unique and every performance is one-of-a-kind.

Butt Kapinski
Think it’s a solo show? Think again. Private eye Butt Kapinski invites you to co-star in a film noir murder mystery. Join Butt in a seedy world of sex, sin, shadows and subterfuge as you take the ride of a full-on interactive comedic experience. Kick reality to the curb! Play in a world of dark dreams and bad similes. ADULTS ONLY. View the trailer.

★★★★★ “… Butt Kapinski is not just a show; nor is it just the name of the main character; it could very well be the name of a new type of theatre/comedy style.”

★★★★ “This is not audience participation, this is immersive comedy like you have never experienced. And we love it.” —THE SCOTSMAN 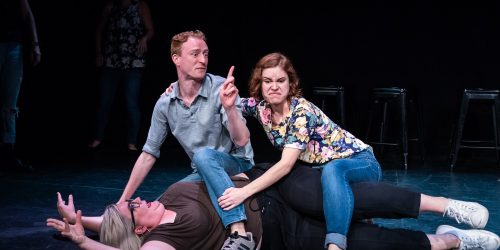