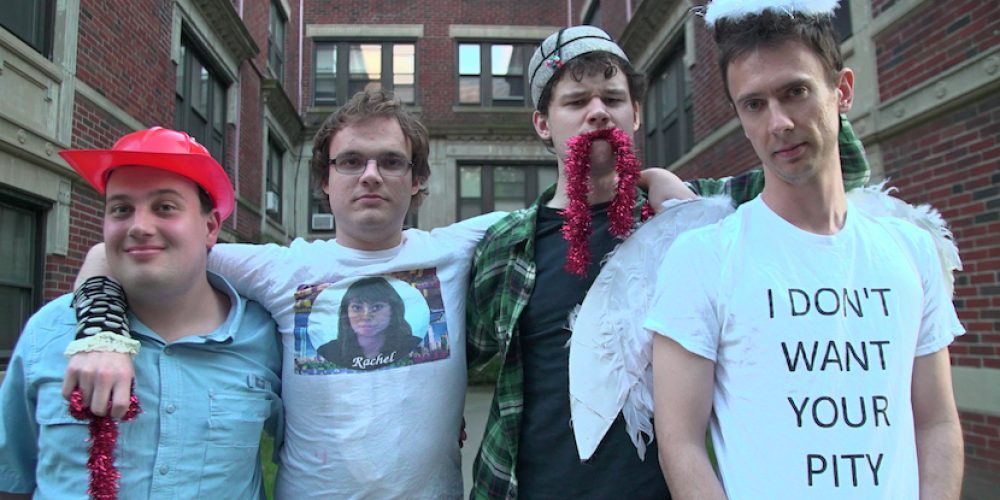 Asperger’s Are Us is the first comedy troupe composed of people diagnosed with Asperger’s Syndrome. They do not poke fun at Asperger’s and didn’t form to prove that autistic people can be funny. They formed for the same reason anyone does comedy: To make you laugh!

“Weird as the per­form­ances were, they were in line with the type of sketch I like from Kids in the Hall or Whitest Kids U’Know—oddball char­ac­ters, goofy premises, and clev­er word­play. As a neur­o­typ­ic­al per­son who is gen­er­ally ig­nor­ant of aut­ism, I didn’t know what to make of the As­per­ger’s as­pect of the act. As a dis­crim­in­at­ing fan of al­tern­at­ive com­edy, I ate it up.” – Philadelphia Weekly