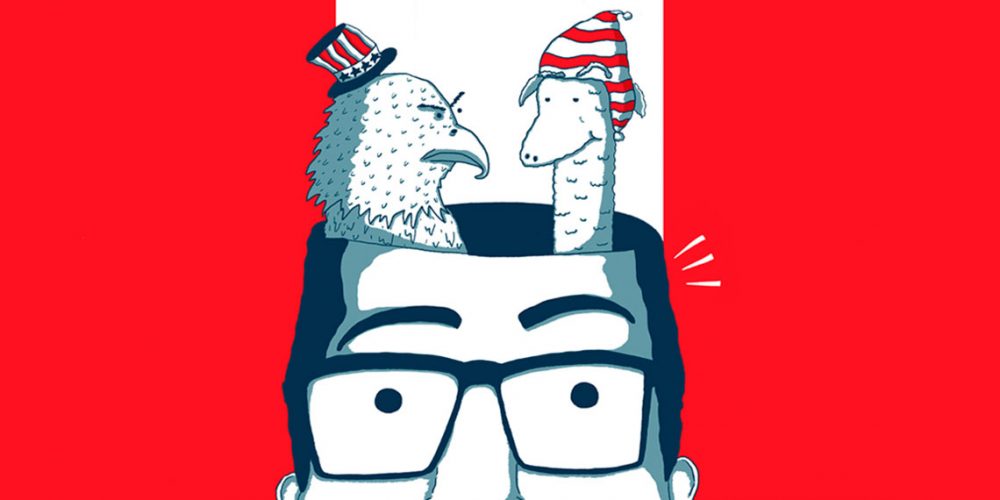 Lena Dunham + iMusical Nox! Does the Bat
Get Tickets!

Acuña Acuna is a one person comedy show (monologues, sketches and songs) based on comedian Erick Acuña’s real life as a Peruvian Latino living in America: from filling out a medical form in English or never trying home-made chocolate cookies, to what is was like to be a 14 year-old kid living in the middle of a war.

The show had a sold out run at the 2019 Capital Fringe Festival and it was voted as ‘Best Solo Performance’ and ‘Best of Fringe’. It was also reviewed by NPR, DCist and Broadway World as one of the “must see” shows. The show was also a finalist at the Yes, And… Laughter Lab in partnership with Comedy Central.

Written and performed by: Erick Acuña 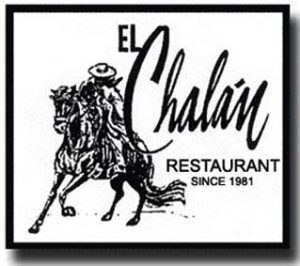