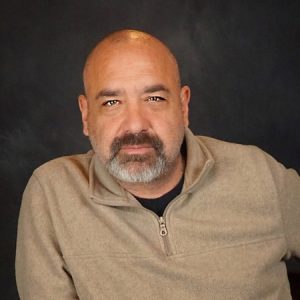 Michael has no idea what he wants to be when he grows up but is willing to give anything a go. School teacher, construction worker attorney, waiter, financial advisor, nude model…whatever pays the bills and seems interesting at the time.

Work started at 15 with a comic book/game store he opened. He then worked on campus food service throughout college despite having a full scholarship because…well because.

He graduated and found a real job as an elementary school teacher and technology coach while earning his first master’s. He worked construction or waited tables in the summer to keep occupied. He then moved to adult education, attended law school, worked as a social worker and education consultant before joining the Army and opening a law firm.

Michael worked with children and families caught in Child Protective Services before expanding to represent homeless and the mentally ill. In the meantime, he earned an MBA and worked with start-up companies on formation and monetization. He also wrote and published a novel, is working on the sequel, hosts a podcast, and opened a travel agency to share his love of international travel.

Michael has always had an interest in comedy. Just look at his life. It reads like a rolling punchline. He has been involved in creative writing and performance, an interest his oldest daughter carries on as a professional dancer. He took his first improv class on moving to the DC area, fell in love, and wants to do anything he can to help WIT expand.