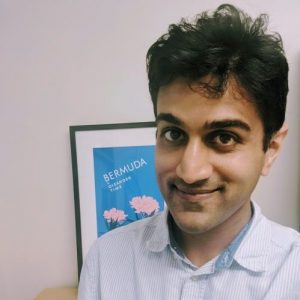 Ara has lived in DC since 2012 and grew up in northern New Jersey.

He has been learning and performing improv since July 2018. His performances have been called “raw, explosive, truly uncompromising” (The New York Time) and “an undeniable example of being alive on a stage” (Washington Pots).

When he’s not performing improv, Ara enjoys spending time with his eight grandchildren.