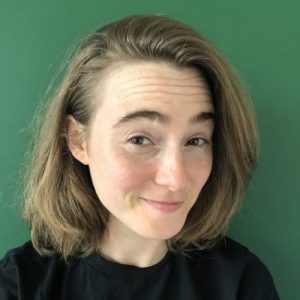 Amanda was born and raised in good ol’ Brooklyn, NY, where she discovered her passion for acting and singing.

When she was younger and just as short, she performed obsessively in many musical theatre and drama productions. She also was lucky enough to work in film, TV, commercials, and voiceovers for several years. After spending far too long neglecting her passion for the arts, Amanda dove head first back into the area of performance that always scared her most-improv! And as it turns out, she loves it!