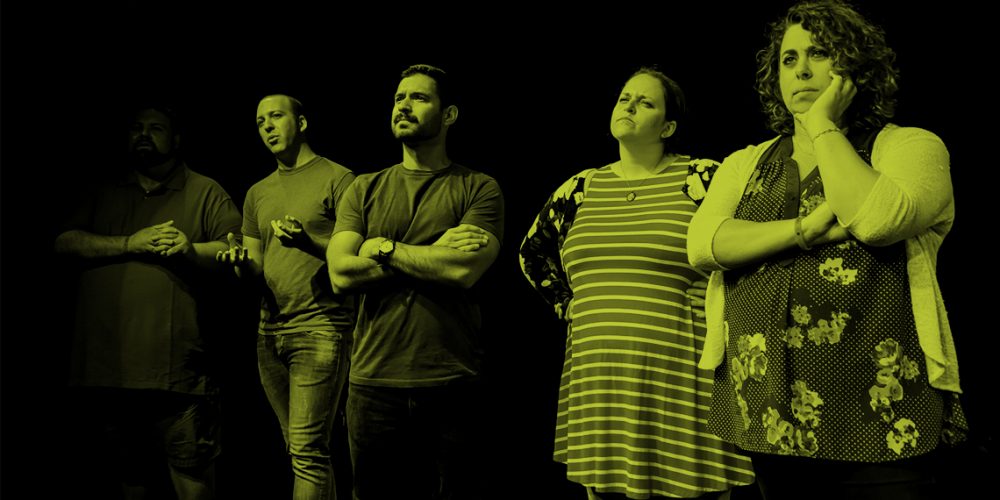 Top of the Scene To You with Jordana Mishory

Make the first moments count, and the rest will fall into place.

A blank stage can feel scary. It has to be filled, but with what? While there is NO SUCH THING as a perfect initiation, there are techniques to help you more easily hop off the back line and start a scene. This workshop will help you more easily set yourself up for success by making a choice at the top of a scene, actively listening to yourself and your scene partner, and then fully committing.

In this workshop, we will practice different ways to organically initiate a scene. And just as importantly, we will work on how to RESPOND to an initiation to honor that choice and set the scene to enable more play and less work.

Thoughtful initiations require good listening from a scene partner. We will work on techniques to be more open and ready to truly play with someone’s idea and kick off a scene from the word go. We will also work on making choices at the top to help yes-and the initiation.

This workshop is for you if:

ABOUT JORDANA
During the day, Jordana works as WIT’s operations manager. At night, Jordana teaches advanced classes at WIT and performs with Ensembles Uncle Gorgeous and The Hypothesis, and indie teams Galbraith & Mishory and I Wrote That.