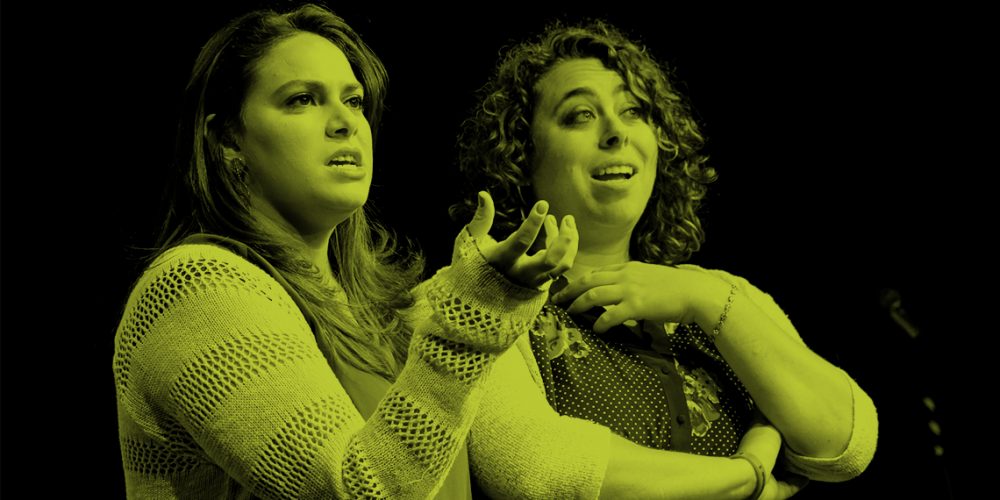 Improvising Outside the Zoom Square: Reconnecting with Stagecraft with Jordana Mishory

Shake off the rust and reconnect with the stage!

This workshop will help you reconnect with performing improv on a stage by touching on a wide swath of skills that don’t work as well over Zoom.

Some of the areas covered will include:

*Proof of vaccination is required upon registration. The class will be held in-person and maskless.