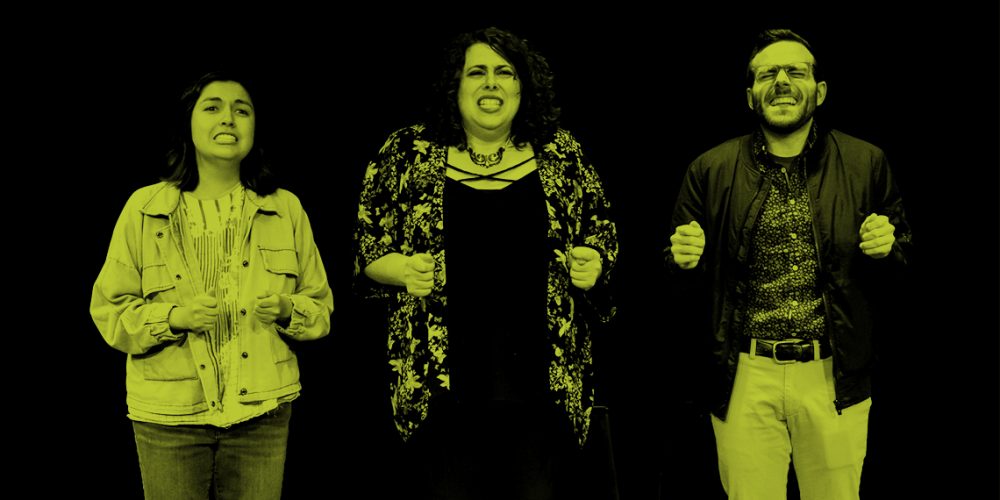 Emote Your Emotions with Jordana Mishory

Learn how focusing your emotional energy can carry your scenes to new heights.

Improv for Business Sampler Level 2: Scene Dynamics
Here’s a fact: 93 percent of all communication is not what you say but HOW you say. But oftentimes, so much mental energy on stage is focused on coming up with the next perfect line, leading to scenes that can struggle.
Free yourself from struggling to come up with that next funny line, and instead get more bang for your buck by leaning into emoting. This workshop will give you tools and techniques to help nail down HOW you feel in a scene and then fully express those emotions, in an aim to help make your scenes easier and more successful.